On Petaluma’s streets you’ll find a wide variety of murals. Some depict Petaluma’s history such as the mural by Steve della Maggiora at the corner of Petaluma Blvd. N. and Washington Street. This beautiful mural depicts the history of Petaluma from the days before Vallejo arrived up to Petaluma’s hey day as the egg capital of the world.

One advantage of photographing with a drone is the perspective a drone gives you. Instead of looking up to photograph objects above your head, you can look the object right in the eye and photograph it on its level. 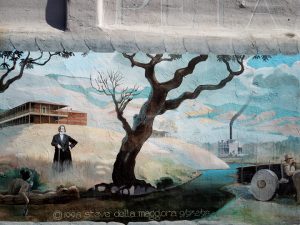 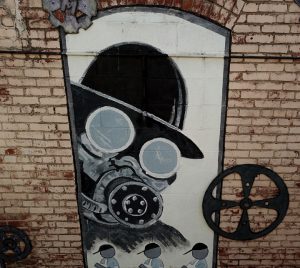 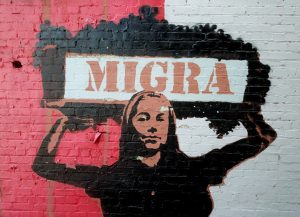 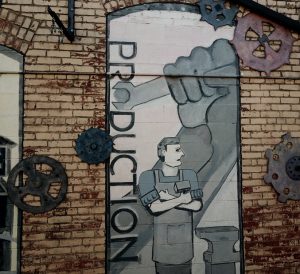 Educator, computer consultant, avid photographer and owner of alwaysangels.com, you are likely to see Bob Caruso walking along the sidewalks of Petaluma. He loves walking around town and sitting by the river at the Apple Box on a sunny day. The name Petaluma Angels refers to the collection of Angels Bob has at Always Angels.